Whose Minding the Empty Homes 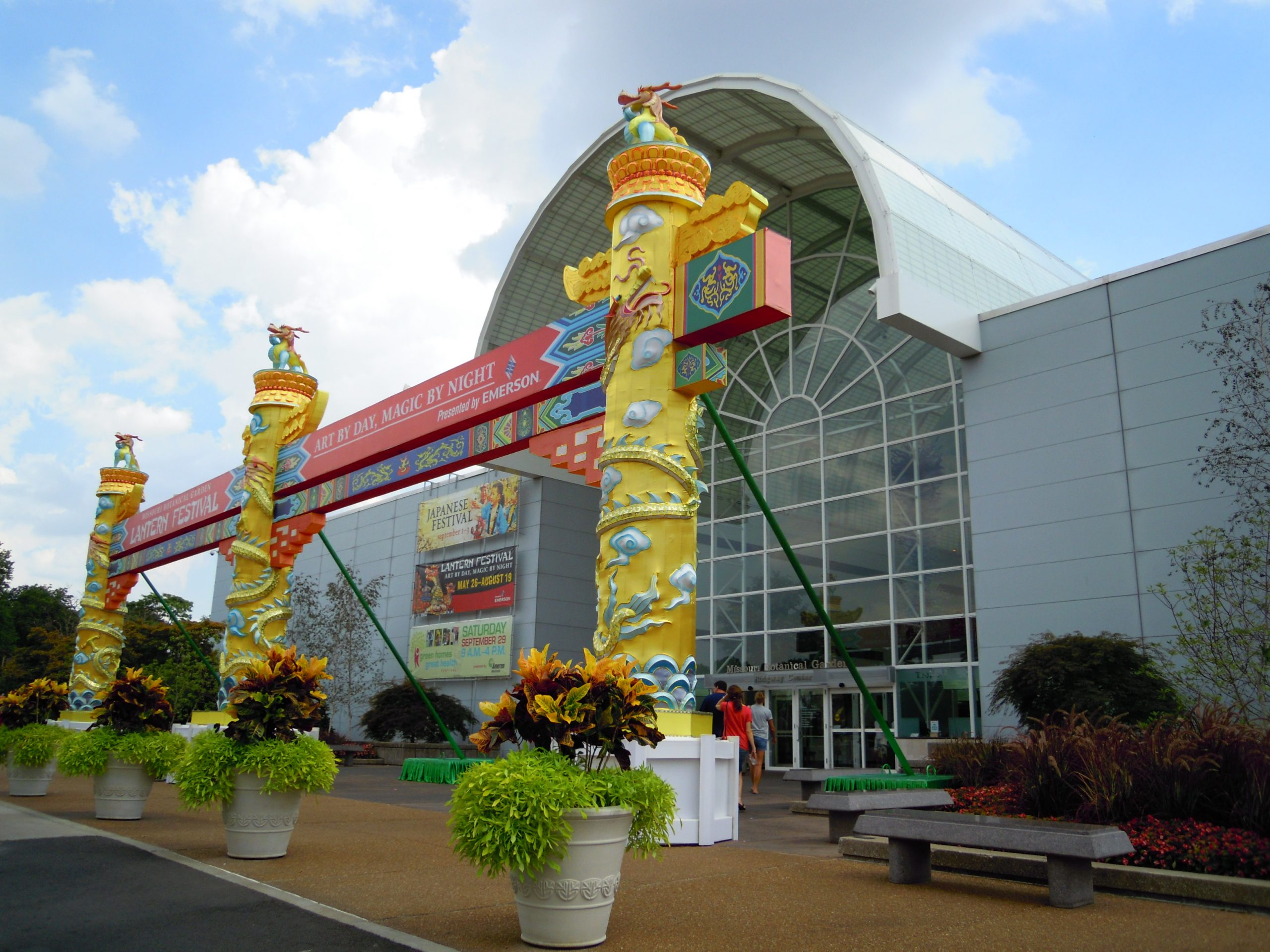 All over the US there are empty houses at the moment. Some are foreclosure and pre-foreclosure homes, some are empty because the homeowners relocated for a new job and haven’t been able to sell. Who’s taking care of them? Some things you can just turn off and leave, but other things need to be maintained and checked periodically. I went to preview one home the other day where the grass and weeds were taller than I am (I’m 5’1″ tall). I’ve gone into homes where the basements were so full of spider webs that I walked out feeling like I needed to go spray myself with insecticide and hope my hair wasn’t full of spiders. I’ve seen some where the bathroom pipes had burst and 2 rooms were flooded. One had broken glass throughout the home. Another had a tree branch sticking through the garage wall and the garage roof was covered with huge tree limbs from a storm. I’ve gone into homes that have doors left unlocked by a previous showing agent and have sat that way no one knows how long. The list goes on and on. All lovely homes, all on the market, but being neglected. The listing agents hadn’t been by to check them out in a very long time and the home owners weren’t in the local area.

If the property is Bank owned, the bank may not actually send anyone to visit the property for several weeks after the foreclosure. The people who come then are basically changing the locks and securing the property. They aren’t there to deal with stuff left behind (especially when its pets that were abandoned). In some cases, but not always, the bank will send a contractor to clean out abandoned property. They will typically shut off the utilities and winterize the plumbing (ie shut off the water to the house, drain water out of the pupes and water heater, then put antifreeze in the system to prevent frozen pipes). Then they will have a contractor periodically check the house.  If you are lucky, they come quarterly. If you are unlucky, they come 2x a year or less. A lot can go wrong in a house in 6 months.

If the property is owned by a person, they are still responsible for its upkeep, even if they are no longer living there.

Grass needs to be mowed, weeds & vines pulled in flower beds, light bulbs need to be replaced, batteries in thermostats and smoke detectors need to be changed, furnace filters need to be changed. When the temperature changes, someone has to reset the thermostat and change it from heat to cool or cool to heat or you can destroy the system. If water isn’t run through the drains periodically, sewer gasses can build up and back into the house. The water in the toilet bowls will evaporate leaving nasty rings unless someone periodically flushes the toilet. Gaskets will dry out on the dishwasher if it’s not run once in awhile. The spiders and other insects will take over quickly if no one is there to spray and maintain control. Checking for backed up floor drains, water seeping into basements, ceiling leaks, storm damage – who’s doing it? In winter, who is checking for burst pipes? Did a mouse get in? Or a bigger creature? Has anyone broken into the home or left it unsecured? The list goes on and on.

If the homeowner is lucky, a good neighbor, friend or relative is stopping in and checking on the home, but if the home is empty for long, that gets old and the neighbor, friend or relative gets busy with their own life and slowly doesn’t come around as often. After a storm, the empty house doesn’t have the priority of their own home. There’s no checklist for them to work off of, so it’s kind of hit and miss what they think to do or not do. They don’t carry things in their car with them when they come over, so they try to remember the next time they come over what it was that they meant to bring, but often it gets forgotten.

The person who ends up taking care of it, is often the Realtor. They don’t get paid for checking on the home, property management is not in most of their job descriptions, it’s the home owner’s responsibility to have someone take care of the home. But in most areas, there is no “company” to hire to stop in and check on a home, and where there are, they are expensive enough that they are only used for very expensive homes or for rentals. The Realtors have enough to do without adding that to their job description, but they know that if they want to get the home sold, they need to make sure that the vacant homes get checked periodically and if something is wrong they let the owner know and arrange to have someone come fix it, because if not taken care of the small problem may become a big problem before it’s dealt with and at that point it will cost the home owner most money and could end up costing a sale. Sometimes the Realtors will discuss with the owners in advance having a handyman on call for minor repairs that come up, or having $XX on hand to buy furnace filters, lightbulbs, etc with, but often the Realtors just take care of it. Some bill their clients at the end, some just eat the cost, some call their clients and get permission first and have their clients reimburse them right away, but it’s still their time, their energy and their effort that keeps it going even if the light bulb got paid for.

But as Realtors we have a responsibility also, to let the listing agent know if there is something wrong when we visit a property. I checked on one of mine recently and the doorknob to the basement was off. Since there had only been a couple showings since I had last been to the house, it was fairly easy to find out who was responsible, but it was irritating to have the other agent tell me the door knob had been “loose” when I know if wasn’t. Someone had tried to force the door open using the doorknob without unlocking the upper lock on the door first – it’s the only way it could have happened. How much simpler it would have been to have called me right away and told me, and let me know so I could have had the neighbor come over and fix it that day rather than my finding it a few days later and then having to call the owner and ask if he knew anything about and track down the neighbor and ask him then track down the Realtors who had shown to talk to them. All it took to fix it was a screwdriver.

Related Articles
Tips from Dale Wrinkles and Warts – our houses get them also We live with our children every day and as a result, we don’t see the small daily changes that a grandmother who only sees them a few times a year sees when she visits. Homes are like that – we live in them every day and as they age and start to creak and have […]
Tips from Dale Taking care of Vacant Homes Both as a friend and as a Realtor, I sometimes end up taking care of vacant homes for people. Often I get asked for my “checklist” of what to look for and how to take care of a home. When someone is asked to care for a home, it’s often a simple, “will you watch […]
Tips from Dale Fall Tips for Taking Care of Your Home It’s time for a few fall musings as I look out over the falling leaves, just a week ago they were such glorious color filling the sky – one of the loveliest falls I can remember. Now they lay trodden on the ground. Tomorrow to be sucked up by the municipal vaucumns or in compost […]