Driving in St Louis for Newcomers 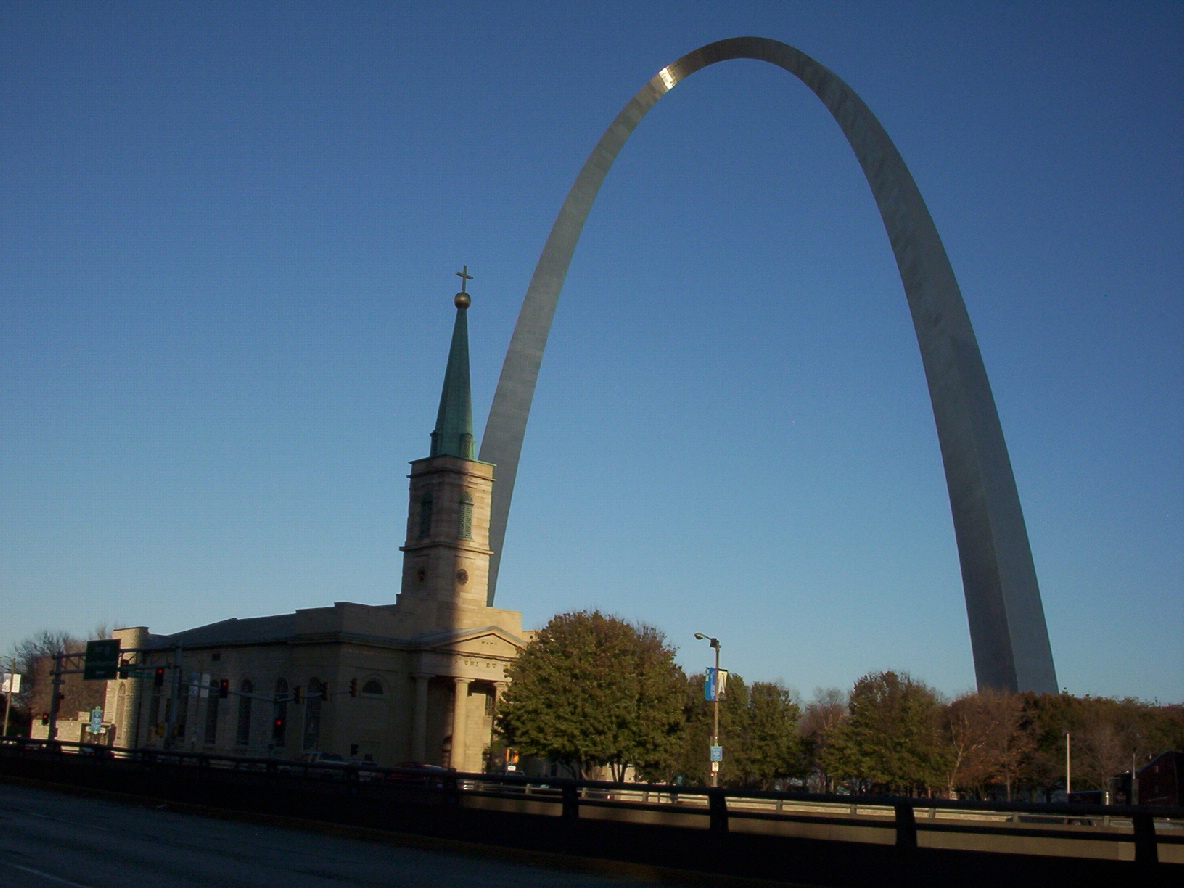 Here’s a tongue in cheek look at driving in St Louis. When you’re ready to start looking at homes, give me a call, I know my way around and will be there to help you find the right home in the right area!

A VISITOR’S GUIDE TO DRIVING IN ST. LOUIS, MISSOURI:
The morning rush hour is from 6:00 to 10:00 am. The evening rush hour is from 3:00 to 7:00 PM. Friday’s rush hour starts Thursday morning.
Gravois Road can only be pronounced by a native. Ditto for Spoede and Chouteau.
Construction on Highways 40, 64, 70, 255, 270, 44, 55 and I-170 is a way of life, and a permanent form of entertainment. The current construction will end in time for us to start renovating the next highway on our list however.
Most St Louisans know enough short cuts through the metro area that they can get anywhere they want without getting on a highway and they can often get there faster.
The Page Avenue extension and Airport expansion projects took over 20 years to get approved and St Louisan’s lost track of how many political figures claimed them as their own ideas.
A St. Louisan from South County has never been to North County and visa versa.
West County has everything delivered. If you live in St Charles County you will only come to St Louis County for school field trips, the zoo, ballgames (baseball and/or football) or an occasional concert unless you have out of town guests.
St Louisan’s were aghast when the federal government required them to redo the highway signs to indicate that the federal highway went to cities in other states instead of local municipalities.
If someone actually has their turn signal on, it is probably a factory defect, or has been on for the last 17 miles.
There are 2 exits on Highway 40 for Clayton Road and 2 for Big Bend.
All old ladies with blue hair in Cadillacs (driving on Olive west of 270) have the right of way.
Laclede Station Road mysteriously changes names as you cross intersections. As do McCausland, Lindbergh, Watson, Reavis Barracks, Fee Fee, McKnight, Airport Road, Midland, Olive and Clarkson.
Drivers are starting to cut their OWN plates rather than go through the Mo. Vehicle Dept. to get new tags. You can purchase tags from dealers behind QuiK Shops in the city. They are cheaper, the clerks are nicer, and the service is faster.
You can go all four directions on Highway 270: North and South in West County, East and West in South County, and East and West in North County. Confused? So are the St. Louis drivers.
There are 54 school districts on the Missouri side alone – each of which has their own school bus system and scheduled times to block traffic.
There are 75 “official neighborhoods” in the City of St Louis. St. Louisans commonly give directions (especially for restaurants) to strangers based on these neighborhoods which aren’t marked on any maps that are handed out by the tourist board, the AAA or Waze.
There are 91 official municipalities in St Louis County. Each municipality has it’s own rules, regulations, and often their own police departments. More importantly, most have their own snow removal contracts so it’s not uncommon to drive down a road in winter and have one block plowed, the next salted, the next piled with snow and the last partially cleared by residents wanting to get out of their driveways.
No native St. Louisan knows that Lindbergh runs from South County to North County. And, if you tell them, they will not believe you.
Lindbergh belongs to every neighborhood except Kirkwood, who had the nerve to creatively change the name to “Kirkwood Road”.
Highway 270 is our daily version of the NASCAR circuit.
YIELD signs are for decoration only. No native St. Louisan will ever grasp the concept.
Lambert Field and St Louis International Airport really are the same place. The East Terminal however is a different place.
Never ever try to cross a bridge in St Louis during rush hour unless you have a port-a-potty in the car.
The outer belt is Highway 270 which turns into Highway 255 in South County. The inner belt is Highway 170 and if it’s a 3XX number it’s an outer outer belt.
Highway 40 is the same as Interstate 64 through the middle of St Louis.
If you need directions to O’Fallon, make sure to specify Illinois or Missouri.
The City of Ballwin actually proposed once that drivers use connecting strip mall parking lots to get from place to place rather than drive on Manchester Road to cut the traffic on Manchester.
St Louisans are very proud of our city and our highways and byways. We proudly show off the flowers along the side of our highways in the spring (a special project of a former mayor), our bridges (those that have traffic on them and those we walk across and hold concerts on) and we will point out to you that the US highway system started here in St Louis and as far as we are concerned we “Own” Route 66. (as we direct you to Ted Drewes for some Frozen Yogurt)

Remember, if you need help finding your way around when you first get to St Louis and start house hunting, give me a call. I’ll demystify our road system for you!

Related Articles
St Louis - A Great Place to Live St Louis – A Great Place to Call Home Welcome to St Louis! While we’re noted for being a metropolitan area, with all the amenities and tourist attractions of a major metropolitan area, St Louis is noted for it’s friendly, welcoming smile. Many years ago, the City of St Louis decided that the County growing up around it was going to be a drain […]
St Louis - A Great Place to Live Fabulous Forest Park! Guess what’s over 140 years old? St Louis’s own Forest Park! While most people think Forest Park was created for the 1904 World’s Fair (officially the Louisiana Purchase Exposition), the Park actually existed long before that. The original plan for the park was rejected by the voters in St Louis in 1864, but 10 years […]
St Louis - A Great Place to Live The St Louis Zoo The St Louis Zoo – What a GREAT place for the whole family. It doesn’t matter what age you are, the zoo is fun. When I was a young girl, I remember taking a class at the zoo with my mother one summer on birds. I went to the zoo every day for a week […]