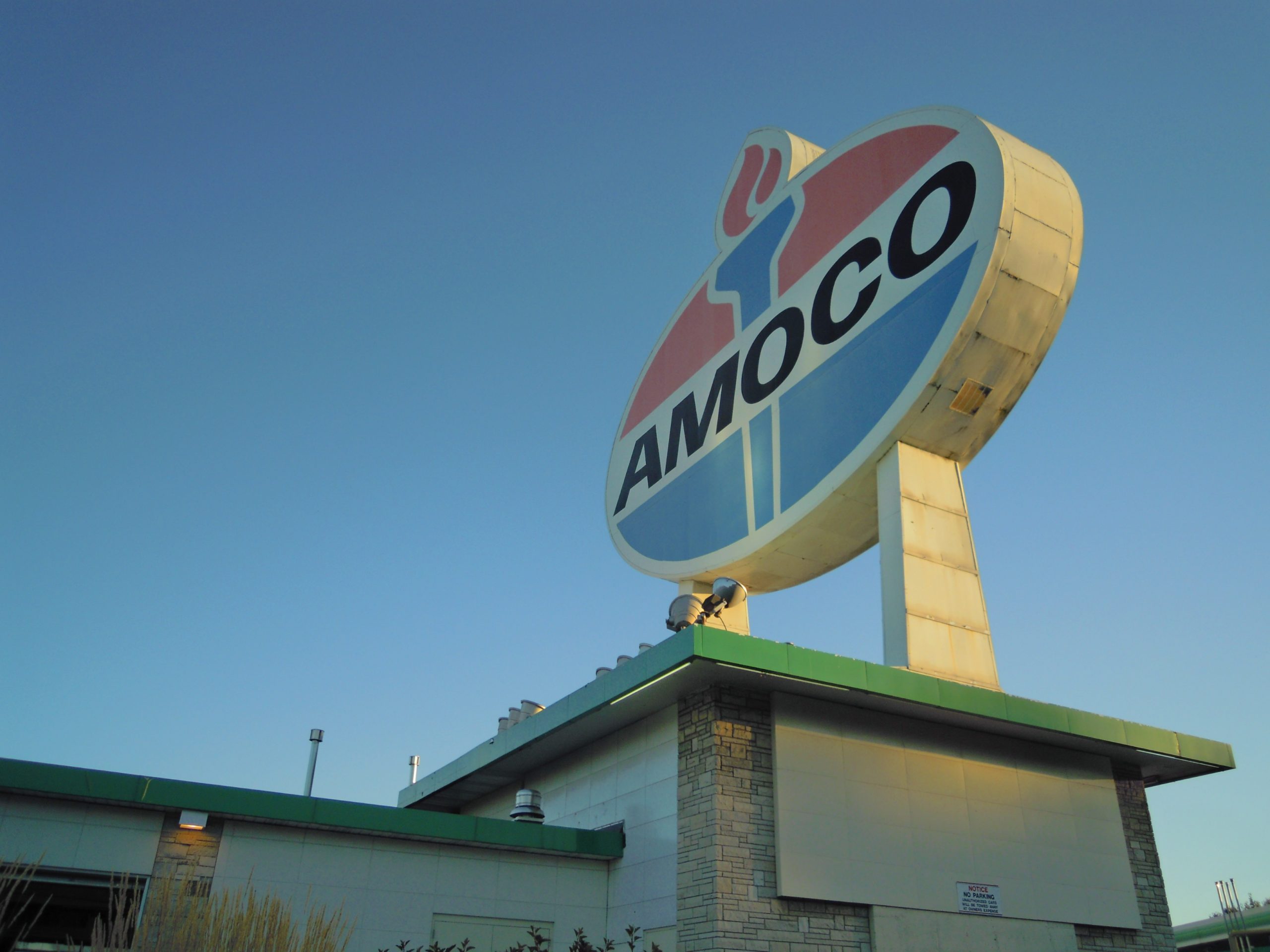 Guess what’s over 140 years old? St Louis’s own Forest Park! While most people think Forest Park was created for the 1904 World’s Fair (officially the Louisiana Purchase Exposition), the Park actually existed long before that.

The original plan for the park was rejected by the voters in St Louis in 1864, but 10 years later, in 1874 legislation was passed to create 3 parks in St Louis – O’Fallon Park, Carondelet Park and Forest Park. It took 2 more years before Forest Park was completed and opened to the public. It hasn’t closed since! With lots of water from the River DesPeres, lakes, and streams (both man-made and natural) the park has been a haven for wildlife and plant life along with the citizens of St Louis.

The original plans for the park gave it’s size as 1,371.75 acres. The park contains a golf course, the St Louis Art Museum (in one of the buildings left from the 1904 World’s Fair), sports fields, the Planetarium, the Zoo, the Jewel Box, the Municipal Opera which we call Muny” (which has live outside performances during the summer), The Missouri History Museum, sports fields, bandstands, picnic stands, and much much more. The Science Museum (a fabulous hands on, fun place to go) is located outside the park, but is connected via an overpass bridge to the Planetarium inside the park. You’ll find an Omnimax theater inside the Science Museum.

Most of the attractions located in the park are free or have a nominal admission charge. This is because the residents of both St Louis City and St Louis County tax themselves to support the Park, along with many volunteer organizations that raise money for it.

Some of the “fun” things about Forest Park include watching for the Planetarium to be wrapped with a huge bow for the winter holidays. Originally done as a college prank, it was such a hit with the citizens that it’s been wrapped for the holiday’s since. Sledding on the hills inside the park when it snows. The annual hot air balloon races. The outside shakespeare theater in the summer. Boating, golfing, watching the local sports groups. Family reunions abound. Taking the children through the ZOO and riding the railroad train through the ZOO, such fun!

A St Louis tradition is going to Forest Park to watch the submarine races. You didn’t know about those?? Well, let me explain. First you need to ask your favorite person out on a date, then you need a nice blanket and a picnic basket full of treats. Next you go to Art Hill and find a great spot overlooking the Grand Basin Lake with the Art Museum behind you, and the Lake in front of you to settle down to watch the races. But wait, when submarines race, they do it under the water so it’s a bit difficult to watch! … What to do?? Hmmm, guess we’ll have to find something to do on this wonderful afternoon picnicing in the park with our sweetie while we wait to see who wins the races. I’ll let you take it from there.

Seriously, Forest Park is one of the City’s greatest treasures. Come visit and plan to spend some time enjoying this great park!

Related Articles
St Louis - A Great Place to Live Driving in St Louis for Newcomers Here’s a tongue in cheek look at driving in St Louis. When you’re ready to start looking at homes, give me a call, I know my way around and will be there to help you find the right home in the right area! A VISITOR’S GUIDE TO DRIVING IN ST. LOUIS, MISSOURI: The morning rush […]
St Louis - A Great Place to Live St Louis – A Great Place to Call Home Welcome to St Louis! While we’re noted for being a metropolitan area, with all the amenities and tourist attractions of a major metropolitan area, St Louis is noted for it’s friendly, welcoming smile. Many years ago, the City of St Louis decided that the County growing up around it was going to be a drain […]
St Louis - A Great Place to Live The St Louis Zoo The St Louis Zoo – What a GREAT place for the whole family. It doesn’t matter what age you are, the zoo is fun. When I was a young girl, I remember taking a class at the zoo with my mother one summer on birds. I went to the zoo every day for a week […]